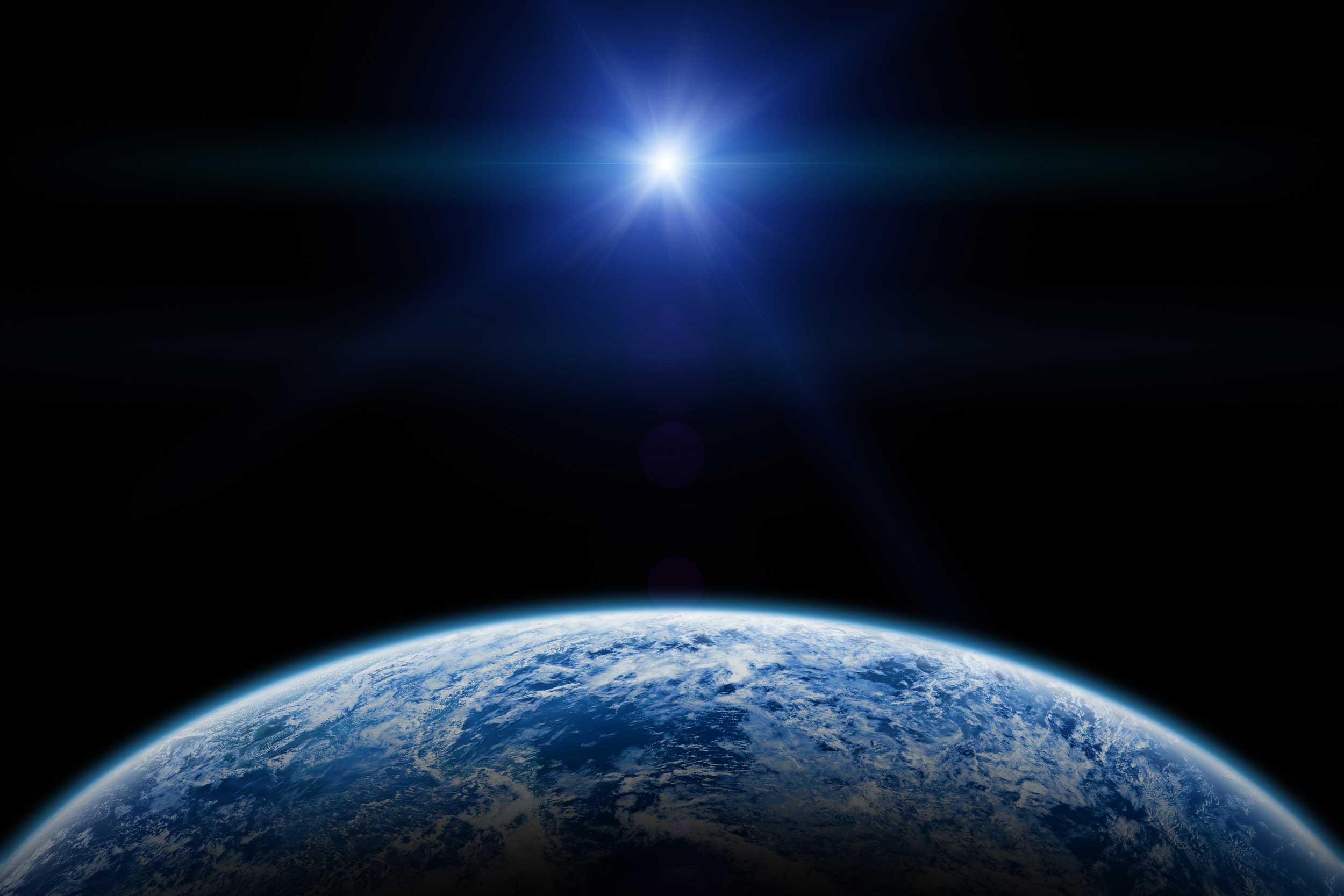 Our download page has setup instructions for all major devices. If you are having problems following these guides or have a question about your license or payment options take a look the questions below.
If you are still having problems use the contact form at the bottom of the page and we will get back to you as soon as possible.

If you are still having problems with Easy-Hide-IP or you have a question you’d like to ask before purchasing you can use the contact page opposite and we will get back to you as soon as possible.